After Moka lectures Tsukune for yelling at Yukari, Moka leaves.

She knew he was right, and decided to listen to what he had to say.

Nekonome remembers she's supposed to be chaperoning them.

She is later shown handing out newspapers with Tsukune, Outer Moka, and Yukari and hugging Tsukune for the success of their newspaper.

As blood squirts around the edges, Kurumu grumbles about how she hates witches.

Moka then realizes it is a murder of crows term for a group of crows.

The next day, Yukari showed that she'd gotten over her fear of humans, at this Kurumu and the others faces lit up at her bravery at going shopping alone.

Terrified that they would yell at her, Kurumu was surprised to find them wrapping up work.

Emotionally exhausted after twelve costume changes, Kurumu shakily returned to the clubroom, to find the others seemingly in a foul mood with her.

Yukari tells her about freezing a teacher who rejected her in ice. 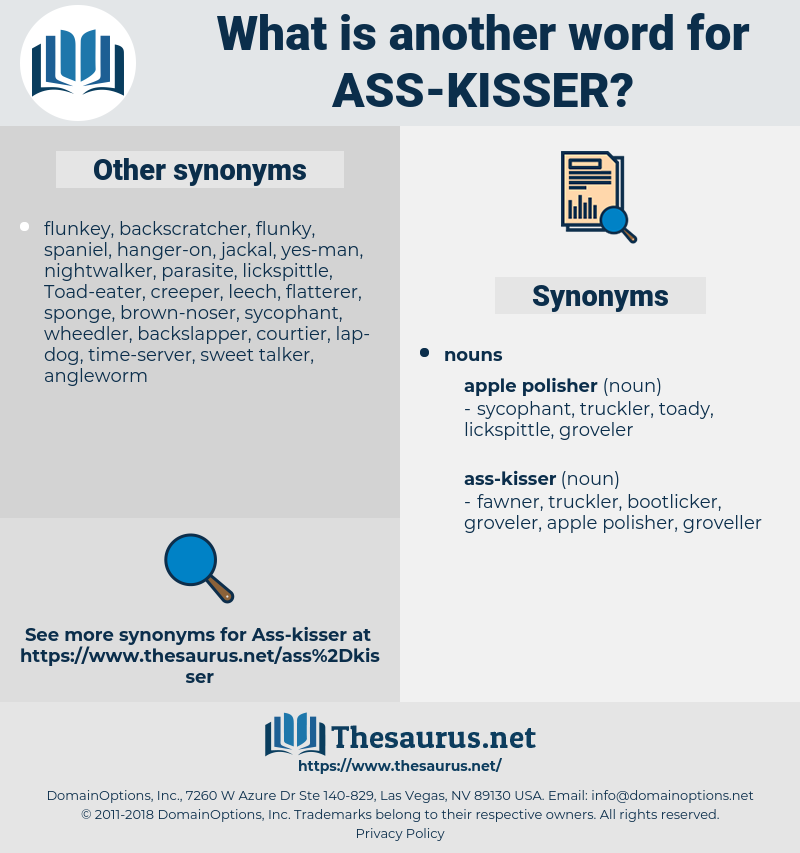 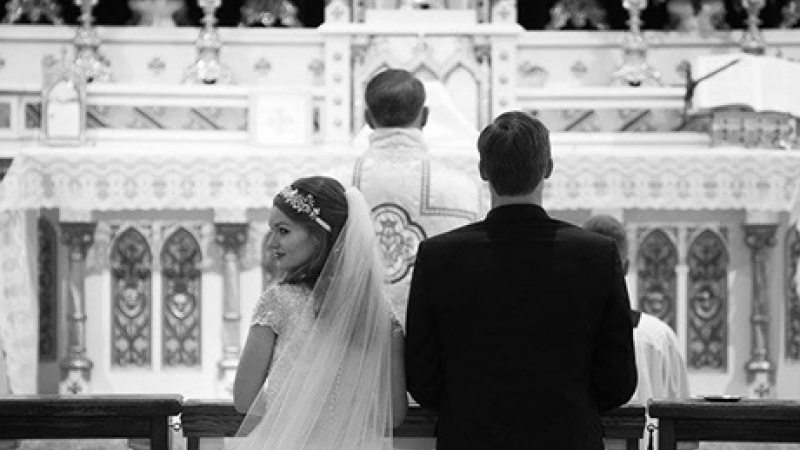