That's the Steinbrenner way and I don't see that changing anytime soon.

He was a circus when he opted out of his contract during the 7th inning of Game 4 of the World Series.

I wasn't around for it. 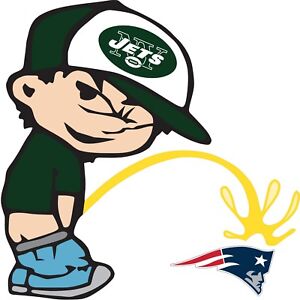 I love how Sox fans easily dismiss Tex now that the Yankees signed him, when everyone knows there would have been a circle jerk on Yawkey Way if the Sox signed him, and he would be the bestest at everything.

Errors are a bad stat since they are entirely dependant on perception - player A may get an error for doing the same thing as player B, who won't get one.

Cano has shown no signs of developing plate discipline in his four years in the majors, which is a big, big problem.

You do know that they have the most championships than any other team in any other sport right?

He was a circus when he opted out of his contract during the 7th inning of Game 4 of the World Series.

Stack up some more championships then we can take the red sox a little more serious.