And there are actual songs here, adding to the allure….

Because if there was havoc to be caused, it WAS caused, and if there was none to be found, it would be located immediately. 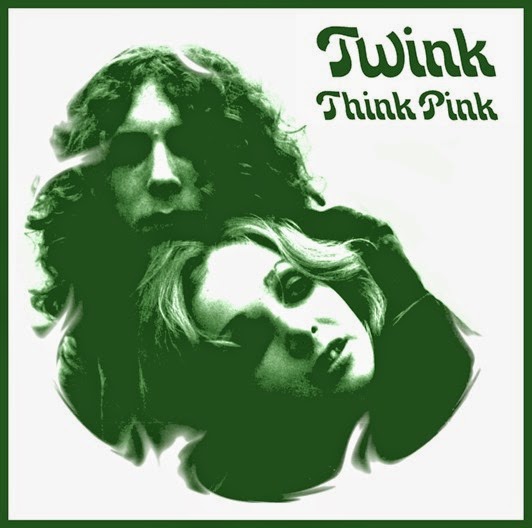 Members Mick Farren, Twink and Steve Took along with the addition keyboardist Sally Meltzer would form the original though not album version of that band.

Not known for doing things in halves, he shows little restraint in the assembly of a group designed to tear the roof of the psychedelic scene.

Part of the circulation, to match the name, was published on pink vinyl.

Albums like this would normally be found in Sweden or Germany at this time, rather than England, and constitutes one of my favorite styles of music.

He would resurface again in the Pink Fairies and a very short half-gig with Syd Barrett. 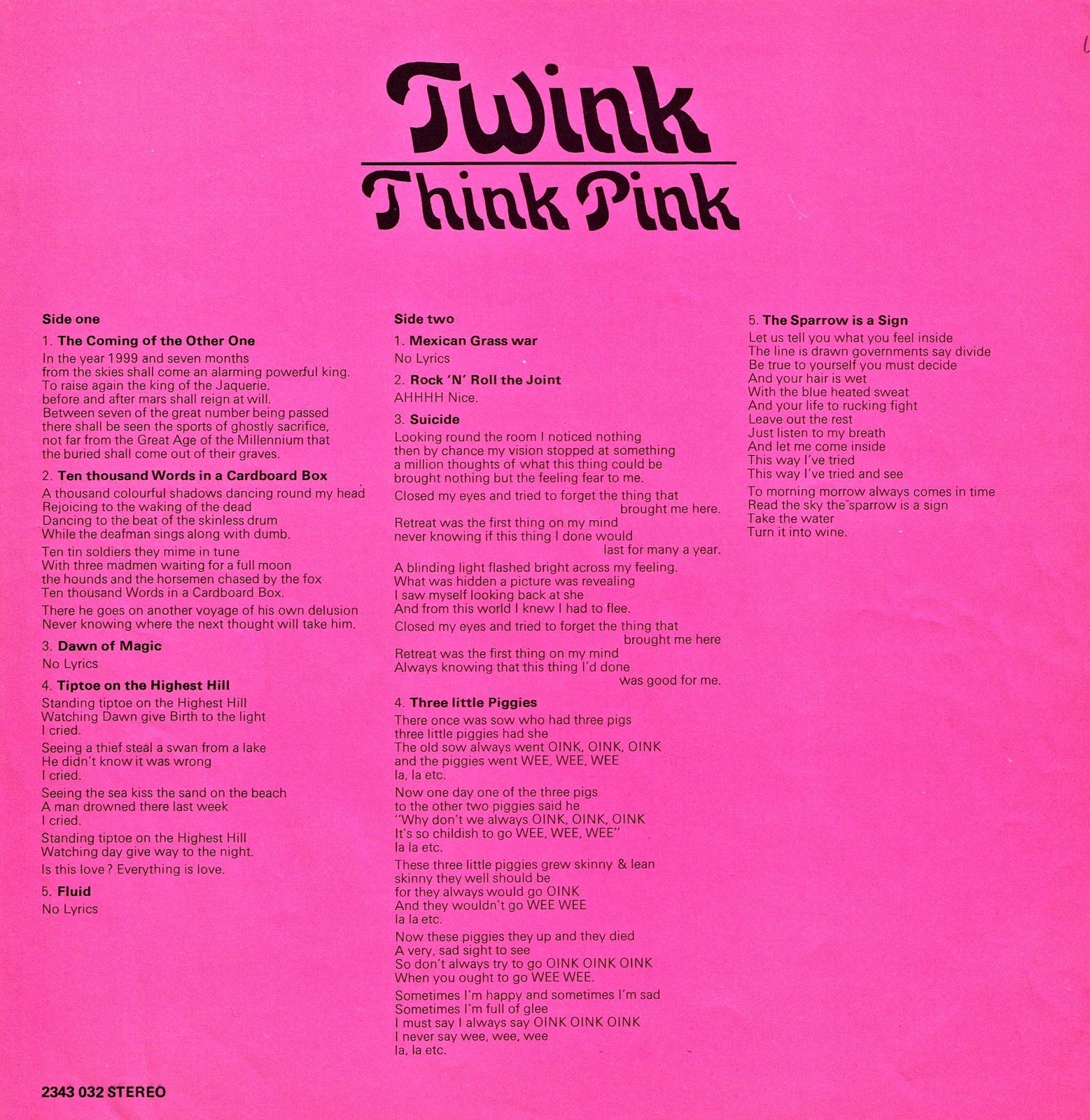