When she stepped into view of their tent she almost gasped and put her hand to her mouth to avoid being heard. 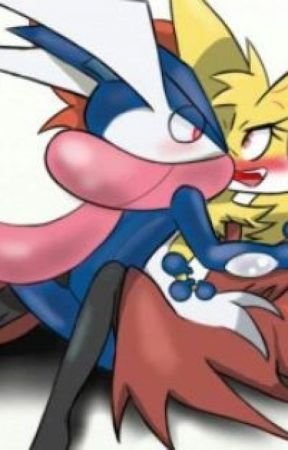 A switch went off in Ash's head and before he could process what was happening he was already inside her, from behind, ripping her hymen, causing her to squeal in a mixture of pain and ecstasy, his thick shaft splitting her vaginal lips apart like Moses did the Red Sea.

It's not my fault!

He turned over to his side and shut his eyes again.

She had never felt anything like it in her entire life.

This short chapter's just something I whipped up quickly, introducing some new characters and potential members of Ash's harem. But if something happens, you better take responsibility, okay? Her head was on the floor, her tongue hanging slack from the sheer force of pressure propagated by the piston-like thrusts of Ash's dick through her pussy, knocking on her womb, and eventually through her spine and coursing out to the extant nerve endings of her whole body, every fingertip, every toe.

And now you're leaving?!

With his index finger he traced the hollows and valleys of her spine.

The boy particularly held her attention. 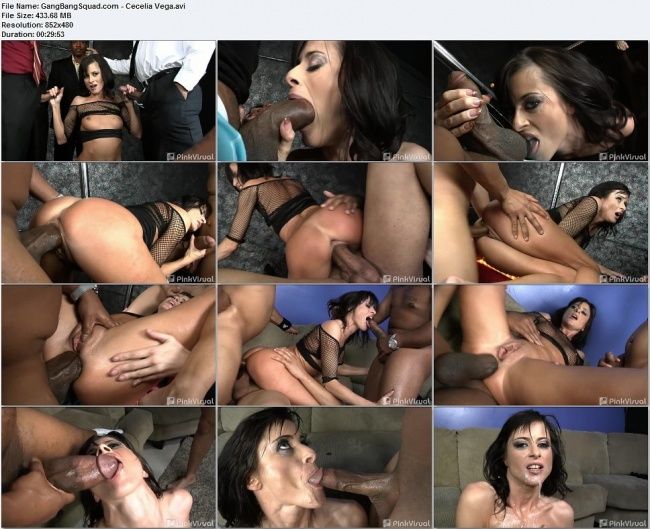 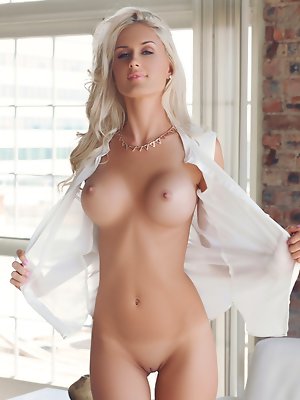 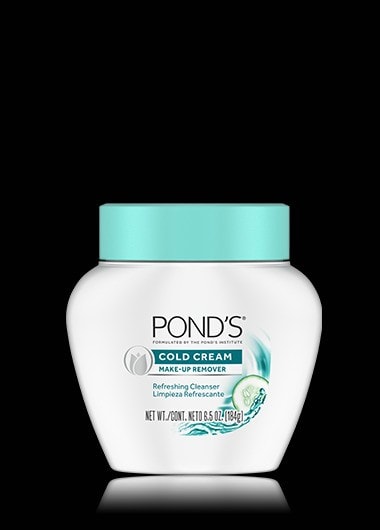